The New Holland Band has performed a variety of specially-themed concerts including "Music Accompanying Buster Keaton, Star of Silent Movies", "The Music of Broadway", "An Afternoon at the Circus", "The Music of Spring", and "At The Movies." 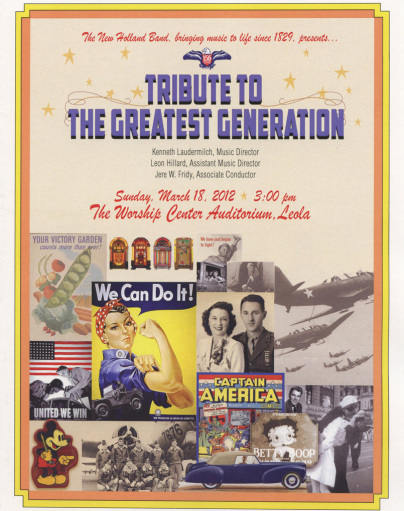 On Sunday March 18, 2012, the band presented a unique concert unlike any other titled "Tribute to the Greatest Generation." This historic, standing-room-only event featured music popular during World War II, with a focus on recognizing those who helped make America what it is today.

Below is a short video highlighting that performance. 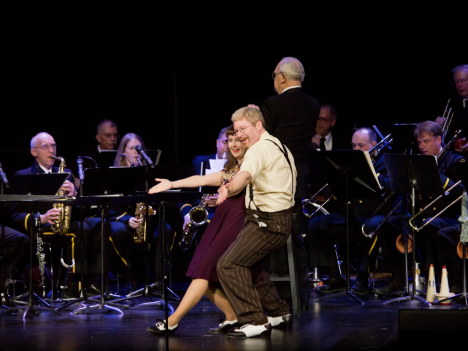