Great Music of the Faith

Several years ago, The New Holland Band began a series of concerts titled "The Great Hymns of the Faith." These concerts feature arrangements of favorite hymns and sacred music. These beautifully scored arrangements (some with historical narrative) have inspired audiences in packed church sanctuaries and earned great reviews.

Below is a sampling of the band's performance of "Between Two Rivers" by Phillip Sparke, which is based on the timeless classic "A Mighty Fortress Is Our God".

In November 2016, the band featured the world premiere of "The Ancient of Days", a piece that is a narrative based on Daniel Chapter 7 which was written by Hollywood composer JAC Redford. 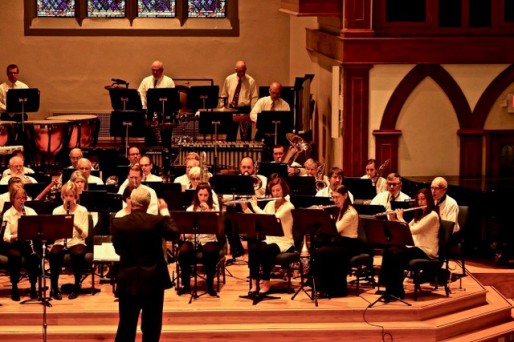